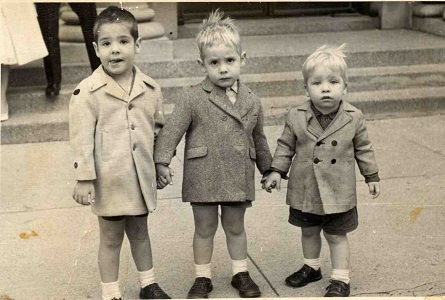 The origin of the term Padüfus, like the origin of any family, culture, or even the cosmos, is veiled in mists of myth and mystery. Our paternal grandfather had the habit of referring to his grandchildren, affectionately, in his impenetrable German accent, as Padüfus. His bushy eyebrow would arch, his genial smile spread, and his eye twinkle with playful mischief, but he would not tell us what it meant. As adults reflecting back, we are left feeling that our wonder itself were somehow the lesson. Padüfus Films strives to engender those same feelings of curiosity, wonder and good humor by exploring the unusual in the familiar. We create comedies that entertain yet inspire and documentaries that educate through reflection and delight 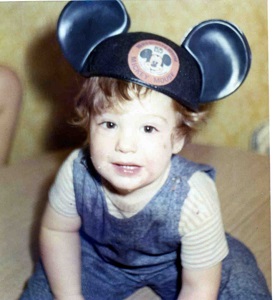 Scott Baehrend, President of Padüfus Films, began his love affair with filmmaking on Super-8 in high school and then at Northern Illinois University (B.A. Communications). In 1985 he began work in film production in Chicago, quickly working his way up, though every department on set, without any family connections. He has lifted and carried every common item on a set, as well as many quite unusual ones, often of his own contrivance. He is well known at all of the major production houses around Chicago. Since 1992, Scott has been a proud member of his union, Motion Picture Studio Mechanics, Local 476, and he has worked as a Gaffer, Key Grip, Dolly Grip, or Grip on hundreds of commercials and scores of major film productions, from The Fugitive (1993) to Transformers 4 (2010). In 1998 he founded Padüfus Films as a vehicle to produce content for clients, as well as his original work. In addition to his deep experience with every aspect of film making and his creative touch, he has built up a full studio lighting package to produce innovative and stylish films on time and on budget. His desire is to make films that entertain, films that ignite curiosity. 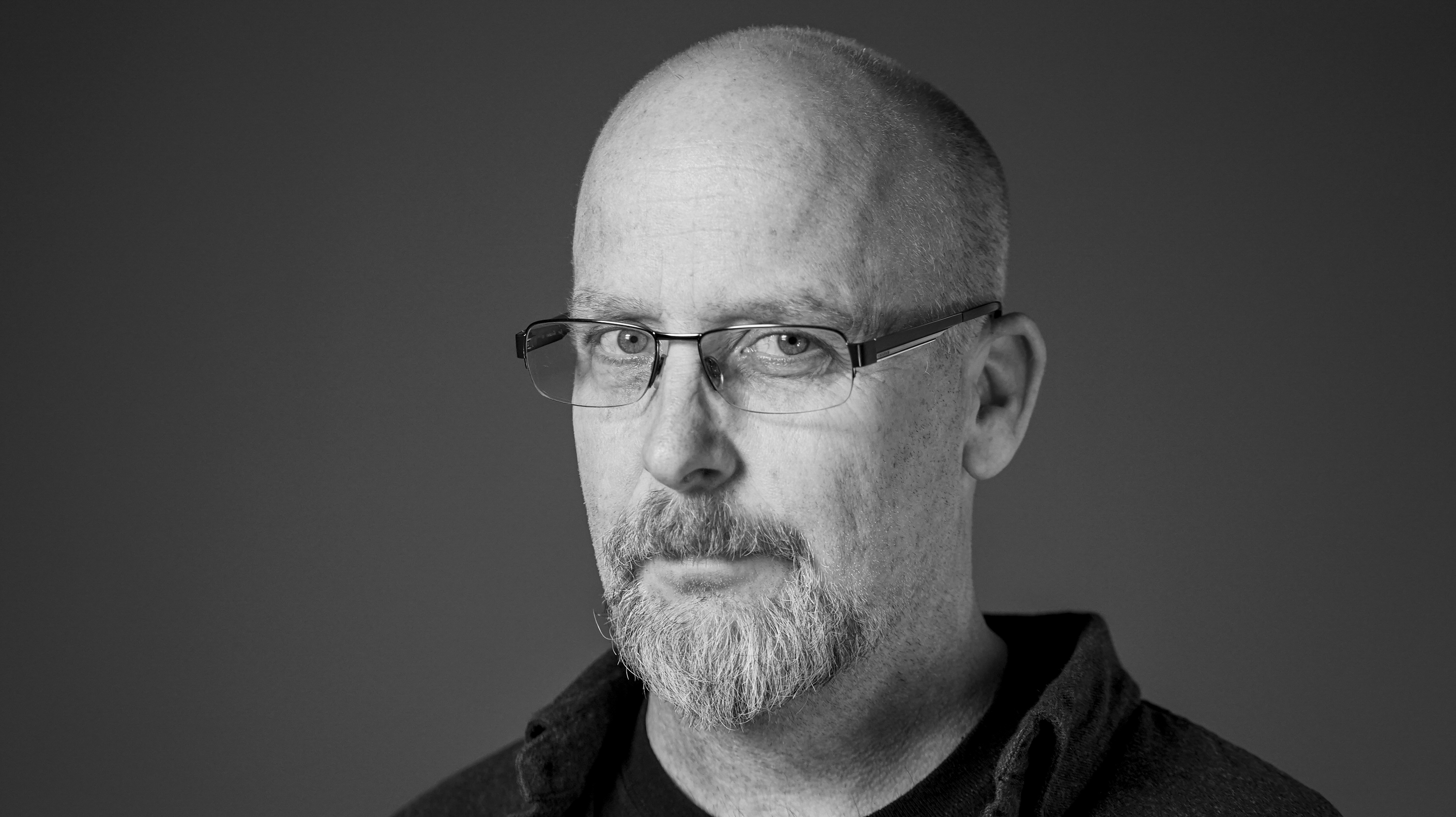 A Walk through Time: The Story of the Illinois and Michigan Canal and Heritage

The Bellringer of First Immanuel (2012)